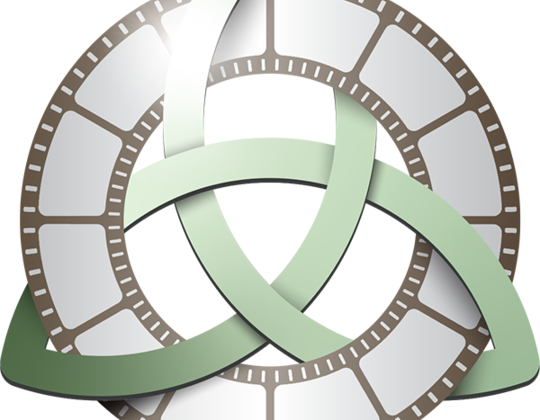 A three week film acting intensive for kids and teens. Taught by working actors and industry professionals at Trifecta Acting and Performance Training inside Alamo City Studios! Week 1: Acting Foundations and Improv, Week 2: Voice and Speech/Movement and Screenplay Breakdowns, Week 3: Business of the Biz/Acting for Film.