An Acting Class with Karyme Lozano 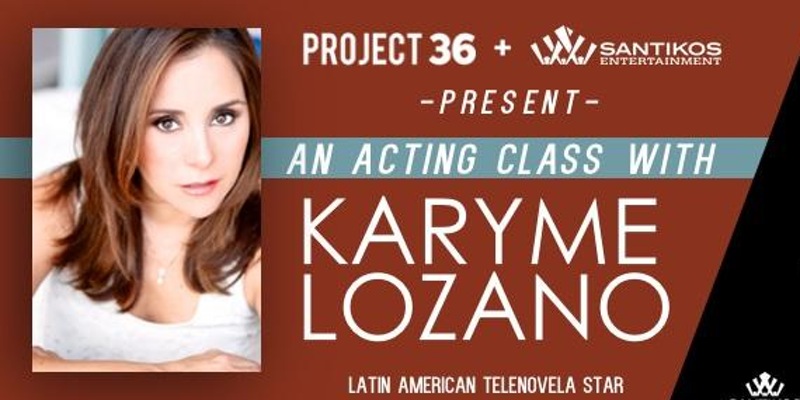 Sunday, November 6th from 11AM to 2PM at Alamo City Studios.

This is an opportunity for actors from South, Central, and all of Texas to learn the craft of television acting with one of the most successful television stars in Latin America.

For more information, please call 210-383-4582 or email Alex at alex@projectthirtysix.com.
Working Actor- $150.00 (Class will consist of cold read session with a scene partner and Karyme and Q and A. The working actor will be assigned a partner and be given a script the day of the class and will work directly with Karyme for up to 20 minutes.) 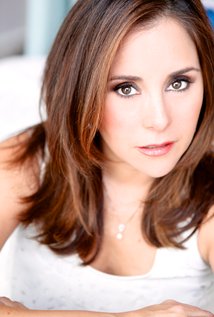 [/one_half]
[one_half_last]Karyme Lozano Biography: Karyme is one of the most popular and sought after telenovela stars in Latin America, with over 10 starring roles in various soap operas that have aired internationally and have been dubbed in many different languages. Her success is not only limited to television, as she has performed in musicals and plays all across Mexico City and Latin America. Her film roles include the mother of St Jose del Rio in the historical epic “For Greater Glory”. Karyme is currently expanding her career as a producer and director in Los Angeles. [/one_half_last]