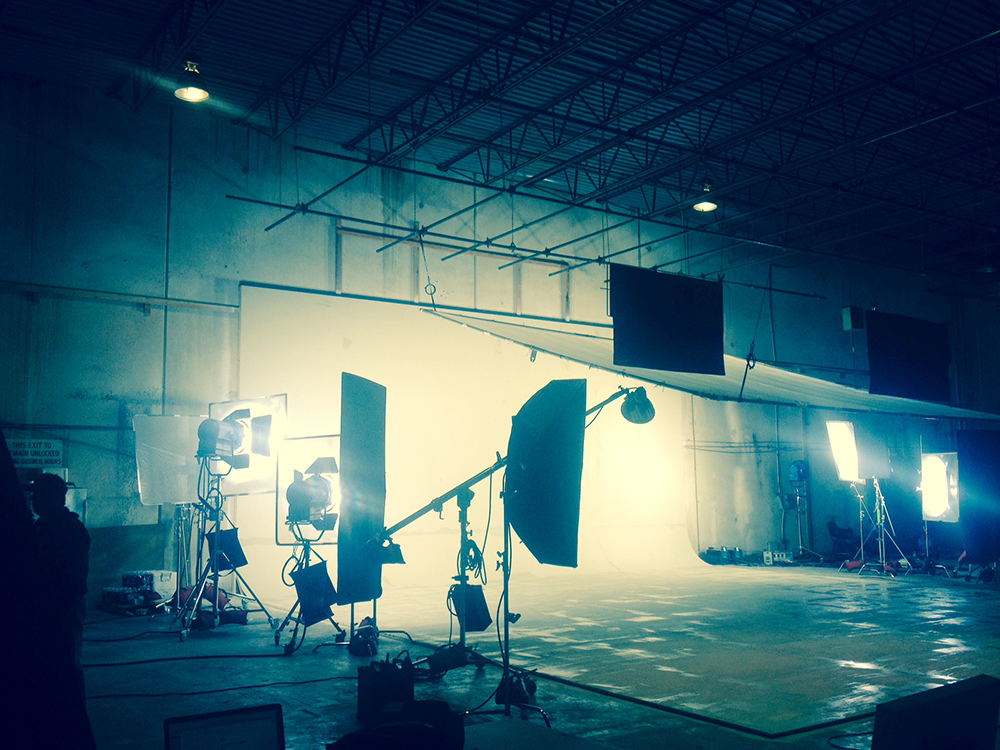 Let me guess, you have a brilliant movie idea but don’t know where to start. Maybe you’ve already finished your script or the entire film but need to know what the next steps are. If you find yourself dealing with any of these issues then this is the perfect panel for you! Join us at Alamo City Studios on Thursday, November 7th at 6:30pm.

If your film project has any hope of succeeding, you and your filmmaking collaborators must attend this valuable panel to understand the emerging opportunities and fast-moving trends that are currently reshaping how films reach the public for both domestic and international distribution. The panel discussion will focus on the filmmaking journey. They’ll talk about the lessons they’ve learned and share tips they’ve picked up from their years in the film industry. There will be an audience Q&A after the panel.

Snacks and Beverages will be provided.

Get Your Tickets Today! https://www.eventbrite.com/e/sa-filmmaking-directors-panel-tickets-78279912325

Panelists Bio’s
– Danny Ramos a Texan, born and raised in San Antonio and is a member of the Directors Guild of America, Inc. since 1995 and SAG/AFTRA since 1993. After attending San Antonio College where he majored in Radio, Television & Film Production, Danny later worked with Academy Award winning “Rocky” Director John G. Avildsen on a studio picture New Line Cinema titled: “8 Seconds'” in 1994, where he was the Assistant to the Director and had a Role as a Bartender. He then had the opportunity to work with Walt Disney Picture “The Big Green” in 1995 and Warner Brothers Picture, “Selena” in 1996 as a Location Scout & DGA 2nd Assistant Director.In 1999, after serving as a DGA – Unit Production Manager on the Independent Feature film titled: “Living The Life” formally “Party Girl”, Executive Producer Jack Mayesh offered a position as a Producer at Richard & Esther Shapiro Entertainment, Inc. in their Beverly Hills office from 2000-2003. His feature film
‘The Margarita Man’ features lead actor and native San Antonian Anthony Guajardo alongside veteran actors Danny Trejo, Pepe Serna, Barry Corbin, and Jesse Borrego among others. Musicians Sebastien De La Cruz and Carlton Zeus also play a role in the film.
– Wilfred H Shipley is a self taught Texas based filmmaker with over 15 years experience as a director. He has Directed several commercials working with brands such as Coca-cola, Diageo, Fed Ex, and many more as well as writing and directing several award winning short films, music videos and documentaries. In October of 2019 he release his first feature film The Good Wolf into the film festival circuit.
– Kerry Valderrama has directed, produced and written two award-winning feature films, numerous commercials, music videos, created a comic book series (distributed through Diamond Comics), as well as an award-winning screenplay “Memories of a Hundred” that among other credits, became a 2010 Nicholls Semi-Finalist. Kerry’s first feature, titled “Garrison,” was released nationwide through Phase 4 Films (Wal- Mart, Netflix, Blockbuster, Best Buy) and distributed to over 20 countries around the world. “Sanitarium” (Starring Malcolm McDowell, Lou Diamond Phillips, Robert Englund, and Lacey Chabert) is his second feature film distributed nationwide through Image Entertainment and is available on DVD & VOD. “Sanitarium” was also distributed internationally to over 30 countries worldwide. Kerry Valderrama currently serves as a Board Member for the TXMPA (Texas Motion Picture Alliance) & Film Committee Member for the San Antonio Film Commission, as well as CEO of Alamo City Studios.
– Allison Herrera is an independent filmmaker who began writing short scripts while working the night shift as a registered nurse at the San Antonio State Hospital. With a degree in psychology, she has been intrigued by the conscious interiors of complex people. She grew up on the Southside of San Antonio as a closeted lesbian in the 1980’s, which proved to be critical to her writing and filmmaking. Her film, Child Fears, is an indie drama that follows a 30-something Latina lesbian who has a history of sexual abuse. Although, she is in a loving relationship with a grounded and loving partner, only the main character herself can heal through her own self-discovery.
– Justin Anthony Rodriguez was born and raised in San Antonio, Texas and is one of the up and coming director’s in the city. This year is a good year for Justin Rodriguez as he won the SA Filmmaker Grant for his second short film GLOSSOLALIA w/ already 6 festival selections and counting. Also, this year he is nominated for a lone star Emmy for his job (as a Technical Director) at NBCUniversal. Watch out for this director that uses realism and rawness as the themes for his films.