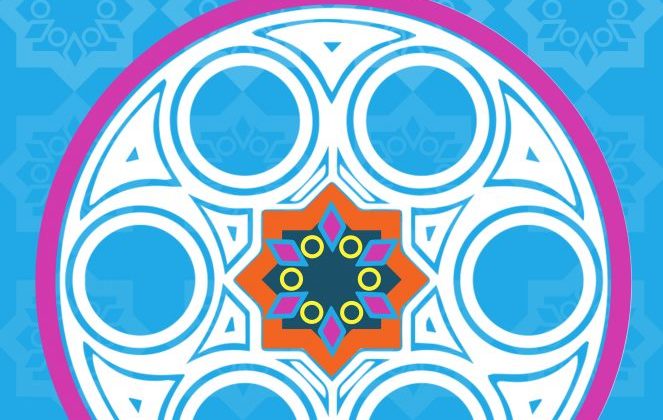 San Antonio’s original Latinx film festival returns this July 7th through 11th at the Historic Guadalupe Theater with a large Texas filmmaker presence. Featuring 80 films with 60% from the Lone Star State, CineFestival is the first of the Guadalupe Cultural Arts Center’s programs to be held entirely in-person after the pandemic lockdowns. This year, the return of the festival is made possible with a $25,000 grant from the National Endowment for the Arts.

The program includes 11 feature films made in or closely related to Texas, and of these seven are closely related to San Antonio. In addition, a staggering 42 short films made in or related to Texas will screen, of which 23 have close ties to San Antonio. These include fiction and documentary shorts made by beginning, upcoming, and established filmmakers, as well as youth films made by artists 18 years old or younger. The program also includes US Latinx and Mexican feature films that are relevant to Texas and short film sections dedicated to US Latinx and International filmmakers for a total of 80 films.

The 42 CineFestival is also supported by the San Antonio Film Commission, the City of San Antonio Department of Arts and Culture, the Andrew Mellon Foundation and the Ford Foundation.