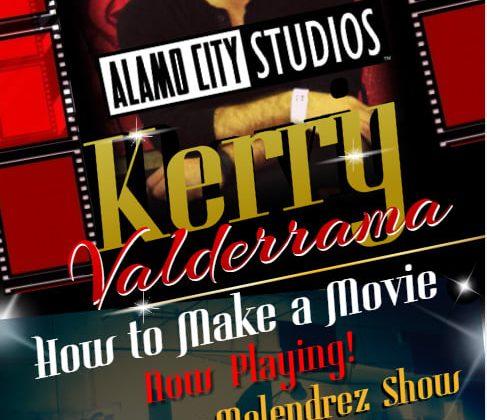 Kerry Valderrama is an award-winning producer, director, writer and actor. From his first film, “Garrison,” which was released nationwide to his current comic book/animation project, Kerry defies all odds with his relentless ability to bring his ideas to life.

He is the founder of Alamo City Studios in San Antonio, a multi-functional facility serves clients, filmmakers and producers in all stages of their projects from development, pre-production, production & post production.

Sonny Melendrez sat down with Kerry to chat about his remarkable movie and TV success. Enjoy!!

How To Make A Movie – Kerry Valderrama | Alamo City Studios