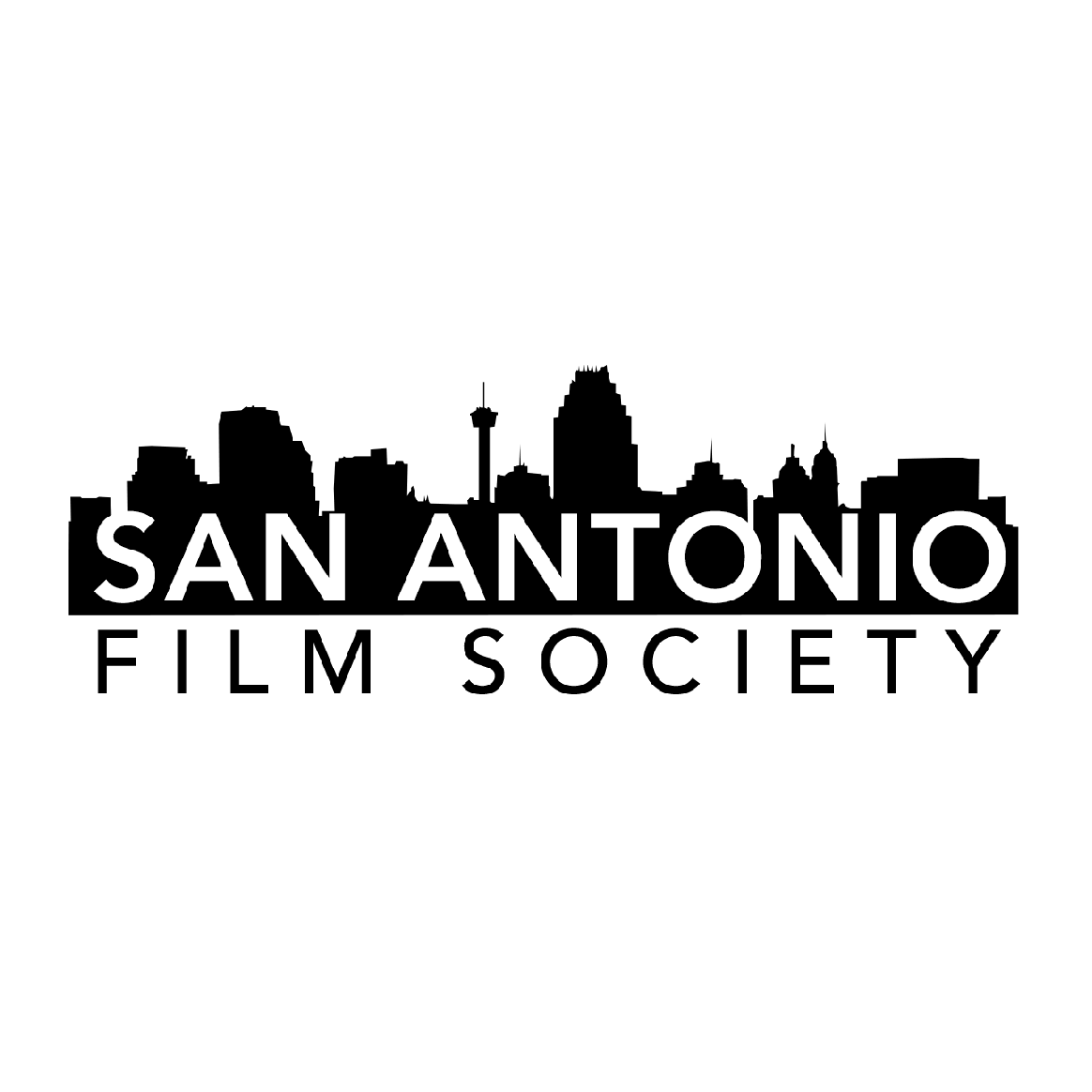 Last year, for the first time, the San Antonio Film Society held a film forum outlining its mission statement at Alamo City Studios. One year later, a lot has happened within the City of San Antonio and the State of Texas and the SAFS will be hosting this film forum once again. The forum will consist of a 12 month update on what has happened to the film industry on the City & State level with audience Q&A to follow.
We hope that this forum serves as useful educational tool to the SA Film Community.
We Hope To See You All There!!
6pm – 6:30pm – Check-In w/ Meet & Greet
6:30pm – 7pm – General Announcements
7pm – 8pm – Film Forum Panel w/ Slide Show & Video Presentation
(Outlining from where the SAFS began till where it stands currently & most importantly where the SAFS is headed (new goals, objectives and hurdles)
8pm – 8:30pm – Q&A
8:30pm – 9:30pm – Mix and Mingle